Today we wrapped filming on season 1 of Carbon Dating!  A great big thank you to the cast and crew for all their hard work.  The first 4 episodes started out a little rough due to us having started them at the very beginning of the pandemic with a million limitations and no crew and barely any cast.  However, we taught ourselves the ropes, worked hard and kept improving the show in all aspects.  The last 4 episodes will entertain and surprise as well.  I'm looking forward to unleashing them on the public in the near future!  Stay tuned for an announcement as to a release date! 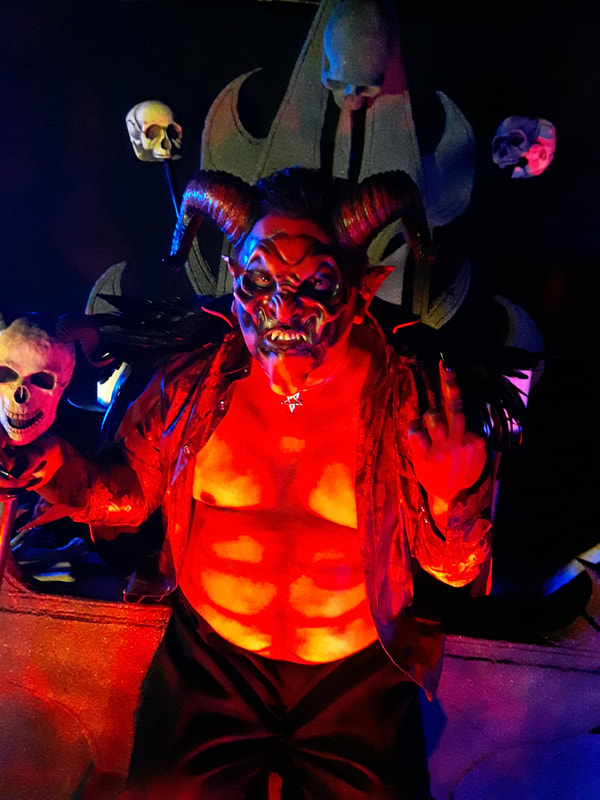 Carbon Dating resumed production on April 23 after several unexpected delays.  We've now gotten 2 shoots under our belt with more on the way.  It's been challenging, but we will not give up.  With only 4 episodes left to complete, we really want to try to meet our goal of wrapping the first season this year.  We also want to end the season with a bang so we got some very special surprises in store.  We've managed to get some talented new cast and crew to join the team which I am extremely grateful for and will hopefully make things easier.  Stay tuned for more updates on how the season is progressing! 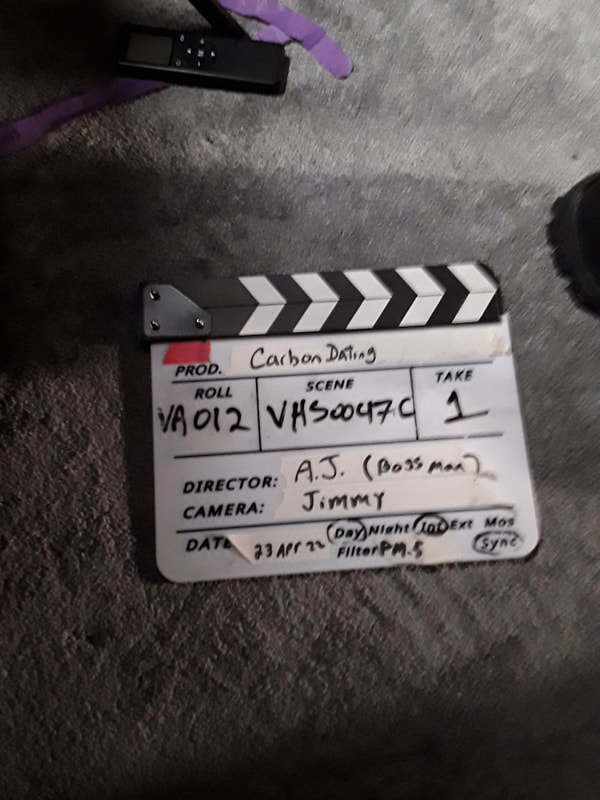 Hey everyone!  It's been a while since I last posted.  We've been on hiatus since before the release of the holiday special of Carbon Dating!  We were a little delayed in resuming production for a few reasons beyond our control, but I'm happy to announce that full production will resume on April 9th!  In the meantime, preparations are underway and many elements that are needed to complete the last 4 episodes of the season are ready.  I thought I'd share one of those fun elements.  An upcoming scene in the 2 part season finale required a few portraits.  We all know that the destitute Prince Phil T. Rottencrotch in episode 8 revealed he ate Death's horse Winky.  (If you didn't know that, you should go back and watch the episodes which you can find here... https://www.killitquickstudios.com/cd-episode-list.html)  Here is a portrait of Death with his beloved steed.  It was painted by my very talented friend Gary Jensen at https://www.madattic.ca/ I will post more once production has begun! 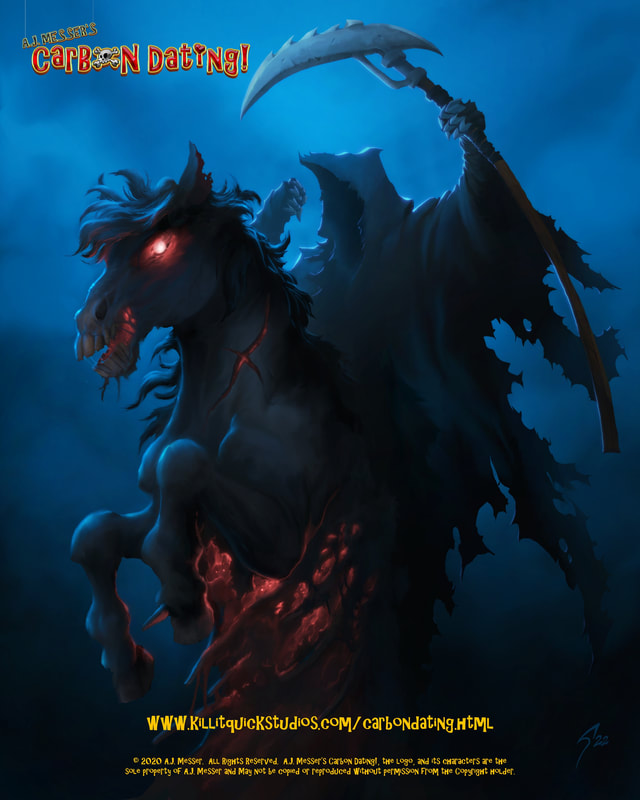