Here's the official release date for the first episode of Carbon Dating!  We've completed filming the first 4 episodes and will resume production on more episodes in March! 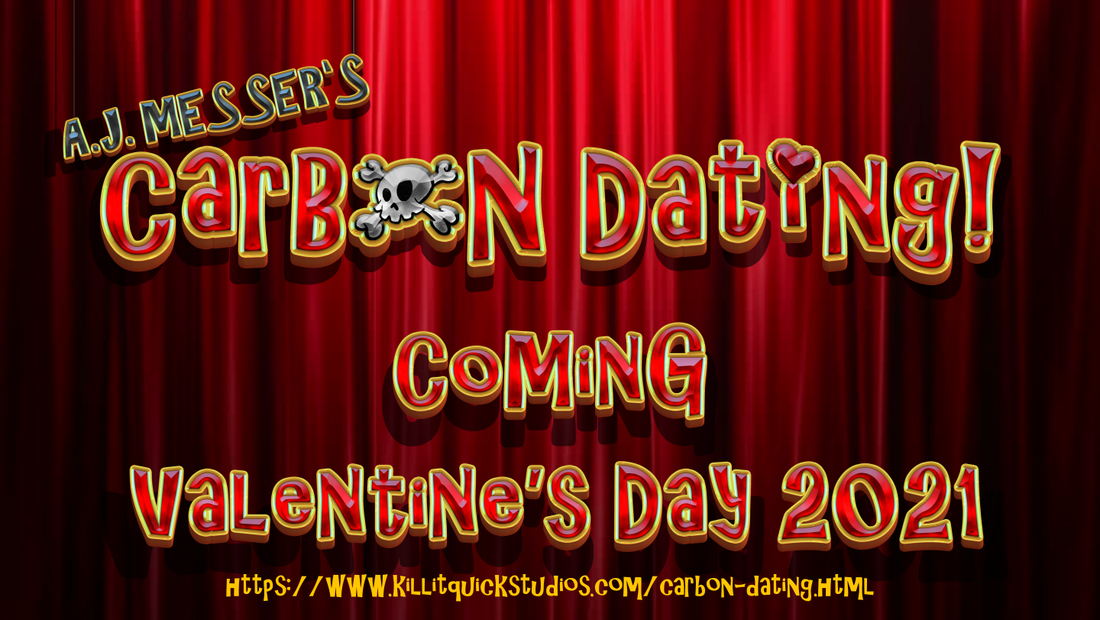 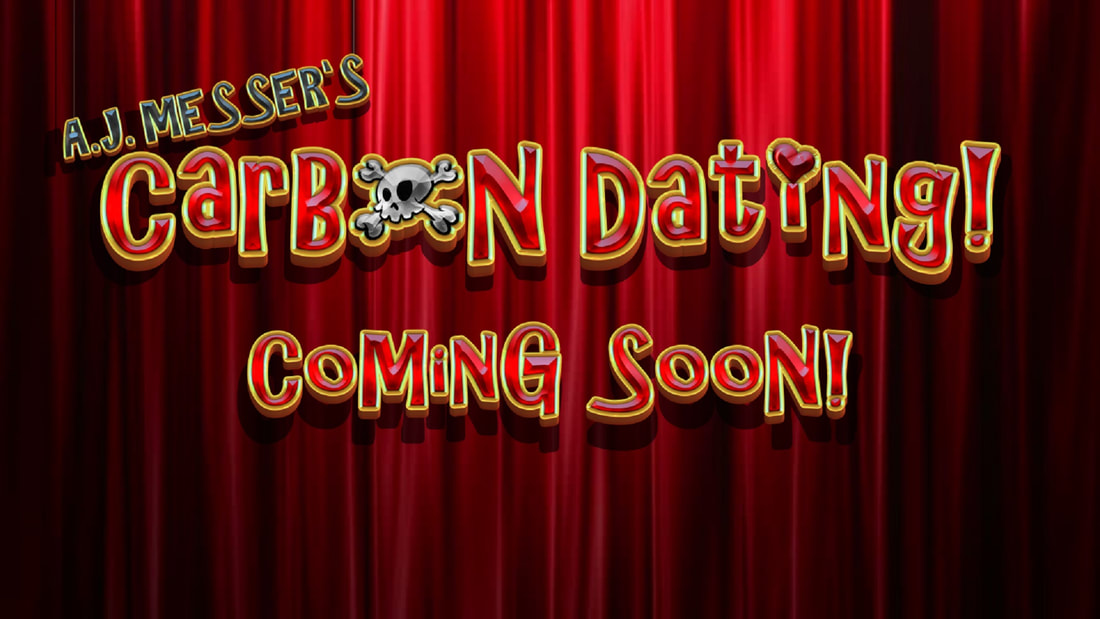 With "GROSSICH" suspended indefinitely due to the COVID outbreak, we've been been wanting and waiting to do something.  I created and designed a show that would keep the cast and crew safe from COVID during production while still allowing us to do a fun show.  I now present "A.J. Messer's Carbon Dating!"

​ "A.J. Messer's Carbon Dating!" is a hilarious dating game show with the most obnoxious, screwed up, and mismatched character contestants you can imagine!  A mishmash of throwback and modern day dating with a sarcastic twist that will leave you and the characters in stitches, figuratively and literally!

We build the set tomorrow and filming begins on the first batch of episodes on August 15, 2020.  That's a week away!  Stay tuned for more info as it becomes available. 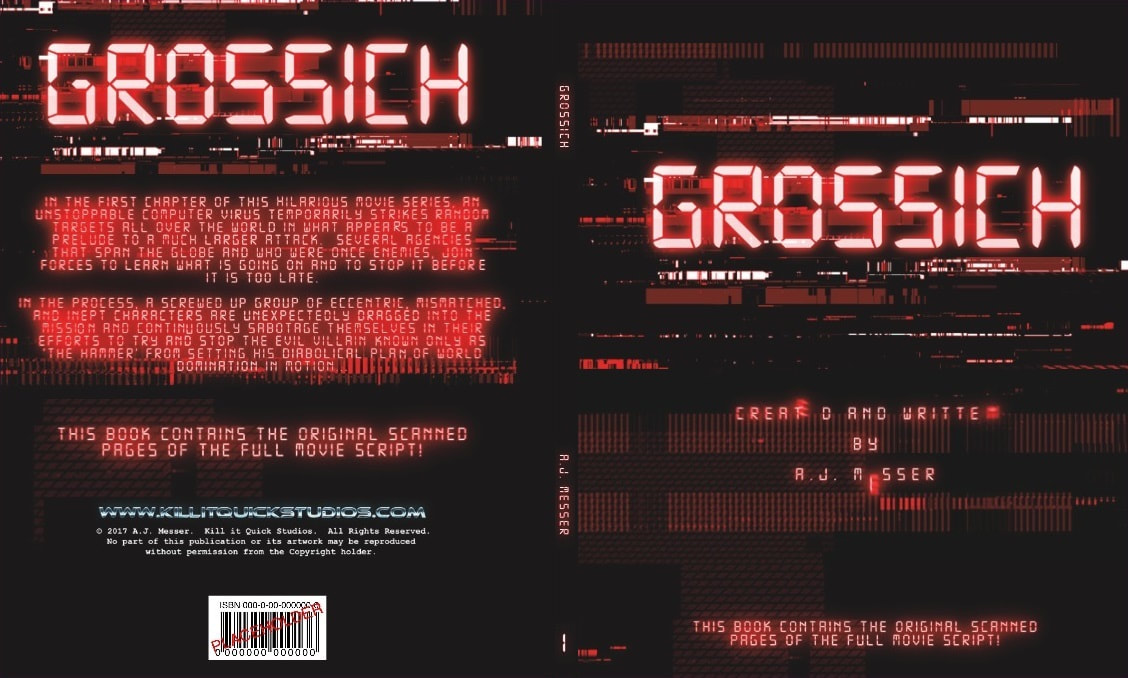